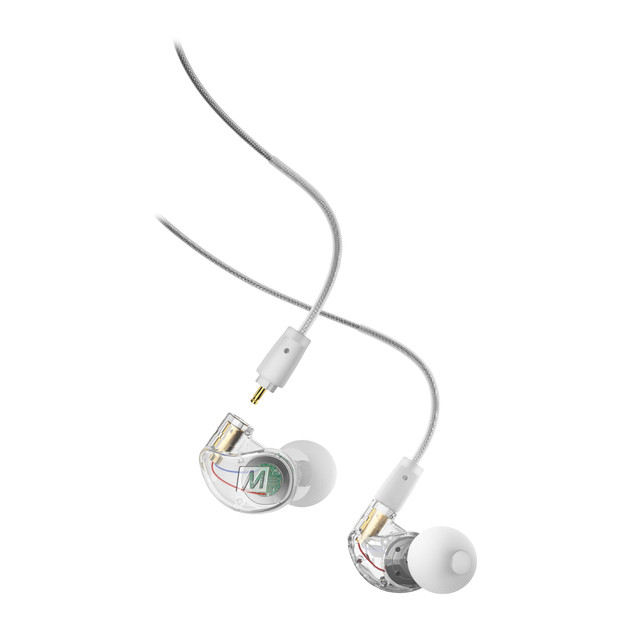 With their modular construction, comfortable fit, and great sound, the M6 PRO in-ear monitors have been a hit with musicians all around the world. The new 2nd-generation model features upgraded sound and build quality and introduces MEE audio’s first-ever optional personalization with available custom-engraved faceplates.


The M6 PRO can be purchased as a made-to-order item on the standalone MEE Professional website by clicking the Customize button above.


Note: meeaudio.com accounts do not carry over to the new website, so you will need to create a new account during checkout when using it for the first time. You can also register here.