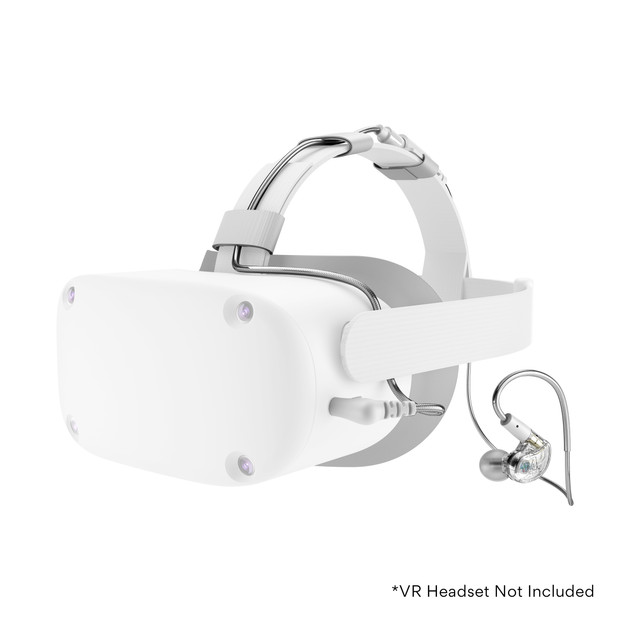 Designed for Oculus Quest 1 / 2 and other VR headsets


See below for additional compatibility information

This product is covered by a 1 year warranty. If you are not satisfied with your product, contact MEE audio to help resolve your issues.