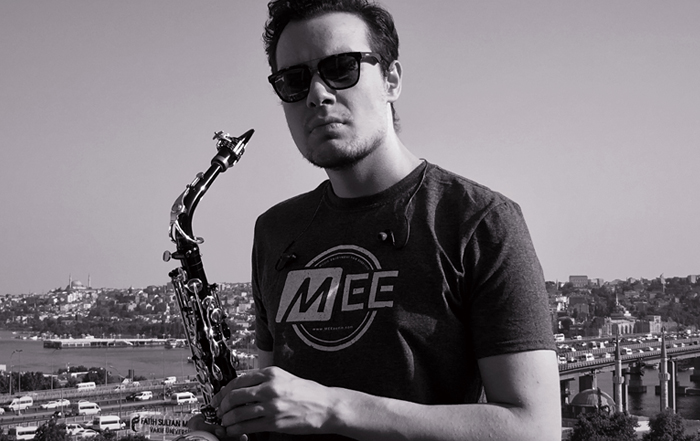 By March of 2014 he applied to Riga International Jazz Stage (a Jazz Saxophone competition with the support of Önder Focan) and got accepted to the competition with ten international players from various countries. On April 3 2014, he came out on top in the semi-finals and by April 4, he had won in the finals at the age of 19. He has received, Grand Prize, Best Jazz Improvisation Award, Invitation to play at Fashing Jazz Club at Stockholm and International Riga Saxophonia Festival. He has appeared in The Best Of Riga Jazz Stage 2014 Album with Aşık Veysel’s masterpiece “Uzun İnce Bir Yoldayım”.

Currently, he is a member of Mehmet Erdem’s band and Önder Focan’s Standard A La Turc group since 2014. In September 2015, he formed Şallıel Bros Funkbook Project with Önder Focan, and has been interpreting Önder Focan compositions in a funky way.