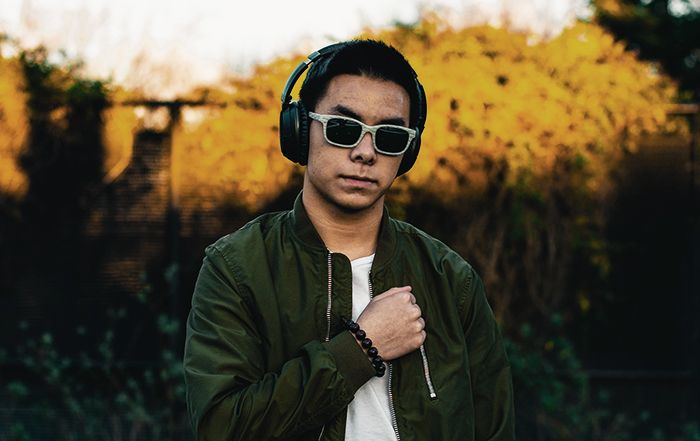 Khai started his Guerrilla Jiu-Jitsu training at the early age of 9 under Dave Camarillo. As a Jiu-Jitsu competitor, Khai has placed 1st at the US Open, the All Star Jiu-Jitsu Tournament, Jiu-Jitsu by the Sea, and is a 3x gold medalist at Jiu-Jitsu by the Bay in both GI and NOGI divisions. Khai has also competed on the National stage as a Juvenile at the IBJJF Pans 2012, taking home a Silver medal.

During his highschool career, Khai was an accomplished wrestler at Kimball Highschool on the varsity team during his Sophomore and Senior years. Along with having success in both Jiu-Jitsu and Wrestling competition, Khai has recently been an active Muay Thai competitor, taking first place in the NorCal “Fight Night” Muay Thai tournament in Sacramento in April of 2014. Khai continues to evolve as a martial artist, traveling to Taiwan to hone his Muay Thai Skills. Khai teaches Striking, Jiu-Jitsu and MMA fitness to both our youth and adult students at Guerrilla Jiu-Jitsu Pleasanton while finishing college to pursue a career in criminal justice.