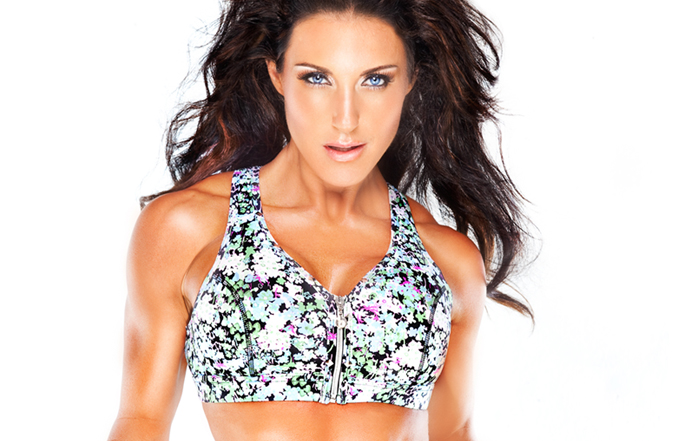 Samantha Baker was first introduced to the world of fitness after being an NFL Cheerleader for a number of years. She then pursued fitness modeling which led to competing and now she does both!

Samantha has been featured in catalogues, calendars, posters, and published on several International and National magazine covers. She is a NPC National level figure competitor and has been competing on and off for about 5 years now. She has recently qualified for the National stage and will be going for her Pro card once again. Samantha proudly endorses MEE audio and plans on doing what she loves for as long as possible while helping others along the way!