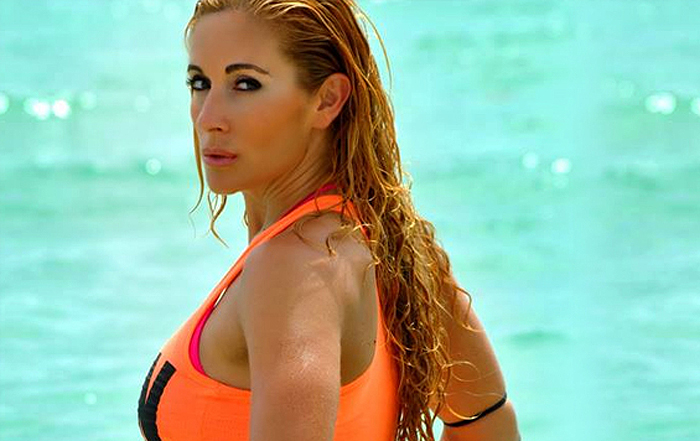 Victoria Lomba is one of the most popular fitness models in the world. This gorgeous globetrotter of Spanish-Brazilian origins has become one of the best-paid and most engaged fitness stars. She started committing herself to serious gym sessions fifteen years ago. At that time, it was still quite unusual for a girl to work out so much, she became very intriguing for authorities in the fitness industry. Thanks to her natural beauty, she achieved her initial success very fast and soon moved to the USA. But it was not until the Internet became a powerful medium that she reached international stardom.