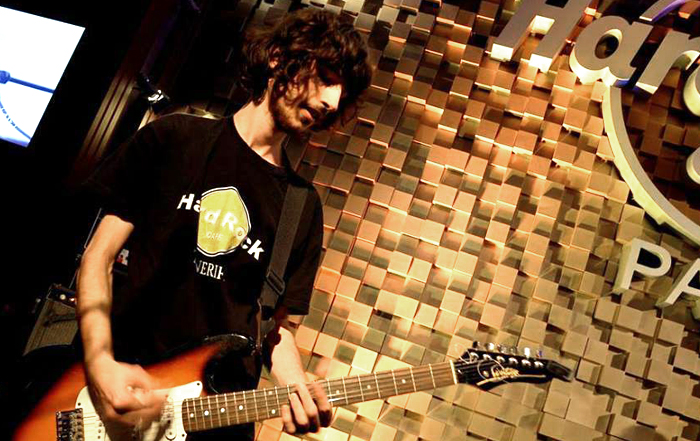 He also advises brands with music selection, translating client's brief to explicit musical and technical language, and plays the role of an intermediary between the music composers and client. That has lead him to work with brands and agencies such as McCann New York, Nissan, Redbull, LIDL, many TV series, Audiodraft Publishing, Jingle Punks, Goodby Silverstein & Partners San Francisco etc.

Lastly he worked in the studio with many artists from local indie bands to Top Charts artists.

He is currently working in the studio between Great Britain and France as an engineer, guitar player and producer.